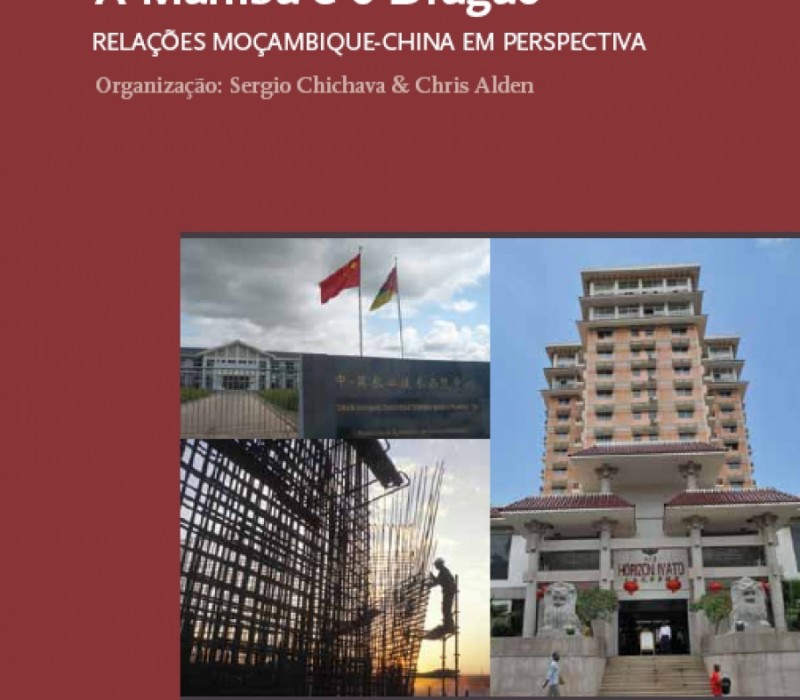 The Mamba and the Dragon: Mozambique-China Relations in Perspective

” China’s rising position in African affairs, from that of quiescence to open activism at the centre stage of events, is changing the dynamics of the international system.  Since the onset of the domestic reform process starting in 1978, Maoist faith and revolutionary altruism have given way to the consciously self-interested commercial entrepreneurs and advocates of forms of market capitalism. The emergence of China as Africa’s top trading partner and leading source of foreign direct investment in 2009, surpassing the United States and key European Union states still struggling in the aftermath of the global financial crisis, has sharpened the focus on Chinese aspiration and conduct in Africa.  Two-way trade is surging, from just over $1 billion in 2000 to US$155 billion in 2010.  African leaders have recognized, perhaps belatedly in some cases, the necessity of closer ties with the rising economic giant, calling for a concerted effort to better understand and utilize the opportunities presented by China.

As China-Africa relations have grown in depth and complexity, it is necessary to go beyond the larger context and explore individual bilateral relationships to get a fuller sense of the nature of the ties today. For this reason this edited book, A Mambo e o Dragao: Relacoes Mocambique-China em Perspectiva,  chooses to explore one case in particular, that is the relationship between China and Mozambique, and the specificities that it brings to these general themes raised above in China-Africa relations.

Amongst the many issues addressed by the authors are perceptions and misperceptions of Chinese intentions in Mozambique, the role of agriculture sector support, the burgeoning infrastructure sector, China’s public and private banking interests, as well as expanding trade and diplomatic ties between the two countries.

At a time when China is becoming an increasingly active partner in Mozambique and mineral resources discovered recently in Mozambique are fuelling a mini-boom, it is imperative to discuss what Mozambique can gain from its relationship with China. In particular, the scholars participating in this book sought to address the wider challenge of how to ensure that the Mozambican ‘mamba’ is not devoured by the Chinese ‘dragon’, that Mozambique does not become simply an exporter of raw materials and receiver of finished goods – in what would be a mere reworking of the status quo in relations between Africa and the West.

The book is the product of a workshop on China-Mozambique relations co-organised by SAIIA and IESE in September 2010. It gathers some of the papers presented there (updated) and some contributions added at a later stage.

For dowload in portuguese: http://www.iese.ac.mz/

Free Dowload: WHO IS RESPONSIBLE?: Donor-civil society partnerships and the case of hiv/aids work

Free dowload book; 1000 Doctoral Theses by Mozambicans or about Mozambique